Most people experience a great deal of stress when they are moving. There is a lot of work to pack, decorate and of course move all of their belongings to their new home. Many consumers in North Rocks use Andy The Guy With A Van to help them move. They are professional removalists with the experience to ensure that your items are moved with care and respect. They have both large and small vehicles to handle any move.

Whether you have a routine move or have specific needs, the Andy The Guy With a Van team takes the time to understand these needs. Their objective is to move your belongings as quickly and stress free as possible. Our customers can focus on their new home, where their furniture goes and unpacking.

Our prices are among the most competitive removalist prices offered in Australia. Our customers can decide to pay by the hour or based on a fixed quoted price. Our aim is to ensure that our customers are never disappointed by the services offered by our experienced moving team. 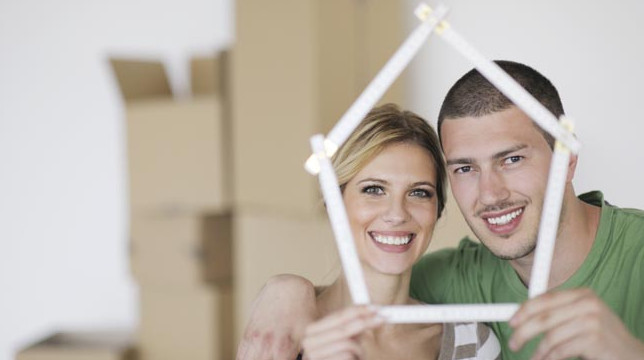 North Rocks is located 26 km’s north-west of downtown Sydney. It is considered a suburb of Sydney and lies in the state of New South Wales. After amalgamation in 2016, most of North Rocks fell into the council area of the city of Parramatta. Residents living north of the M2 Hills Motorway are in the council area of The Hills Shire.

The name North Rocks is older than the settlement of Parramatta, originally called Rosehill. Northmead and Westmead originally was reserved for the use of Government stock and was changed in 1789 by Governor Philip.

The area to the north extended as far as the North Rocks, which was also known as Jerusalem Rocks. Several notable institutions are located around North Rocks Road, namely the Royal Institute for Deaf and Blind Children and the North Rocks Shopping Centre.