Everything we do at Andy The Guy With A Van is done to try and ease some of the stress moving house can bring. We have helped countless people from Parramatta with their moves over the years and have many satisfied customers. Whether you are planning a large move or something smaller, we have an extensive choice of vehicles and so are sure to be able to help.

We take the time to find out exactly what you want from your move and this helps us to be able to offer you a truly excellent removalist service. Andy The Guy With A Van are committed to helping you ensure that every aspect of your move goes smoothly.

Another aspect of the service from Andy The Guy With A Van that we are sure you will be happy with is the price. You have the option to pay an hourly rate for our service or we can provide you with a quote for a whole moving package. 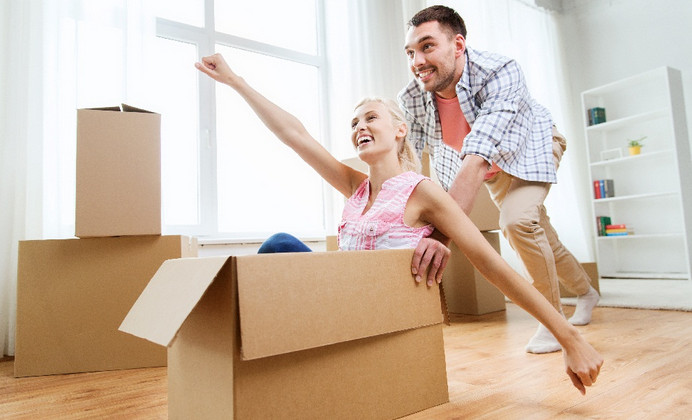 Parramatta is a suburb of Sydney that is located 14 miles from the Central Business District in the city. It is situated on the banks of the River Parramatta which gave the suburb its name. It is known locally as Parra.

The British founded Parramatta in 1788 at the same time as Sydney. It is considered to be the economic capital of Greater Western Sydney and is also home to a number of government agencies such as Sydney Water Corporation and the New South Wales Police Force.

The Westfield Parramatta is the ninth largest shopping centre in Australia and helps to give the suburb the reputation of being one of the most prominent commercial areas in Australia. It is also a busy transport hub and has road and rail links to the rest of Australia as well as being a major ferry port. The local government precinct is currently being developed in Parramatta Square.