All You Need to Know About Binding Estimates

When you are planning to move your home, you should be smart and do your research on the process. One crucial part of the moving process is to get an estimate from the removalists as it will help you to plan your budget.

Though there are three types of moving estimates, binding, non-binding and not to exceed, here we are having a look at everything one needs to know about binding estimates. 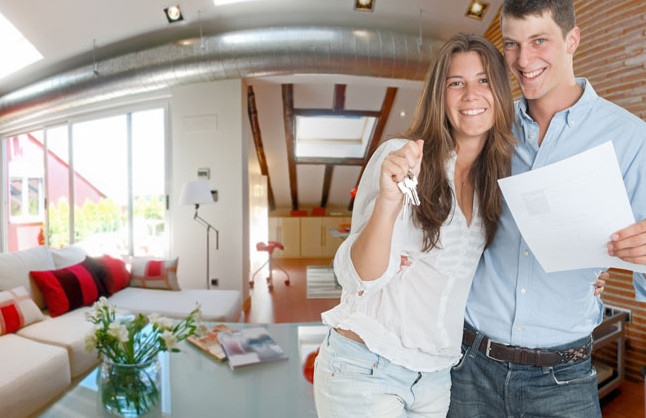 In simple terms, binding estimates are those estimates which are fixed at a specific figure and remains fixed no matter what changes occur during the moving process. For example, if a mover comes to your home, has a look at your items and estimates that it would cost 1000 dollars to move all that stuff, it will be the final price.

If the cost of moving the items increases on a moving day, the mover cannot ask for more money. Similarly, if the cost is lower than what was estimated, you wouldn’t get a discount either. So, it’s binding both the parties to a single figure.

Some of the rules associated with binding estimates are: 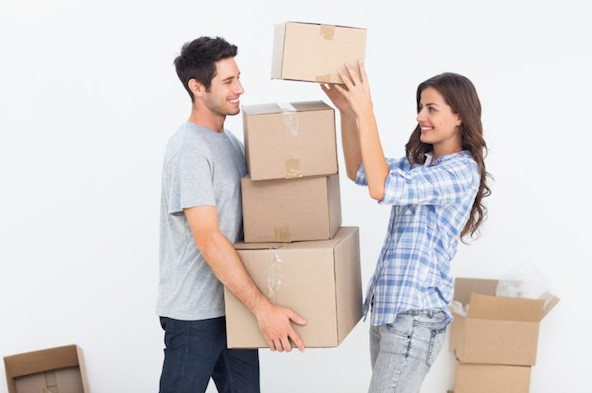 Pros and Cons of Binding Estimates

The biggest benefit of this type of estimate is that the price will remain steady if everything goes as planned. Your budget won’t be disrupted after the move.

This estimate can be a bit of a problem for people who are not so good at planning and end up taking less stuff that they thought they would need. Such people will lose value for money as they will need to pay the pre-decided price even if the shipment is considerably lighter.

We think this type of estimate is meant for people who like to plan everything in advance and expect that the quantity of shipment items would remain the same from the day they start to plan to the day they actually move.